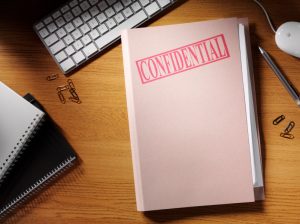 Can American companies fight back against the entire intelligence apparatus of one of the most powerful countries in the world? Unfortunately, no, and the consequences show why intellectual property is so valuable.

How American Companies Are Affected by Chinese Intellectual Property Theft

This is not the only incident involving Chinese espionage and intellectual property theft. The DoJ suspects Chinese intelligence agencies infect networks at major American companies, install malware, and spy on day-to-day operations to steal intellectual property. China, of course, maintains its innocence.

Why Companies Must Be Protected from Intellectual Property Theft

In the case of American Superconductor, developing software to run windmills takes an enormous amount of expertise, time and money. Once American Superconductor’s software was stolen by the Chinese government, the company almost went under. Intellectual property is the lifeblood of a company, and once developed ideas and products are stolen, companies can face serious consequences.